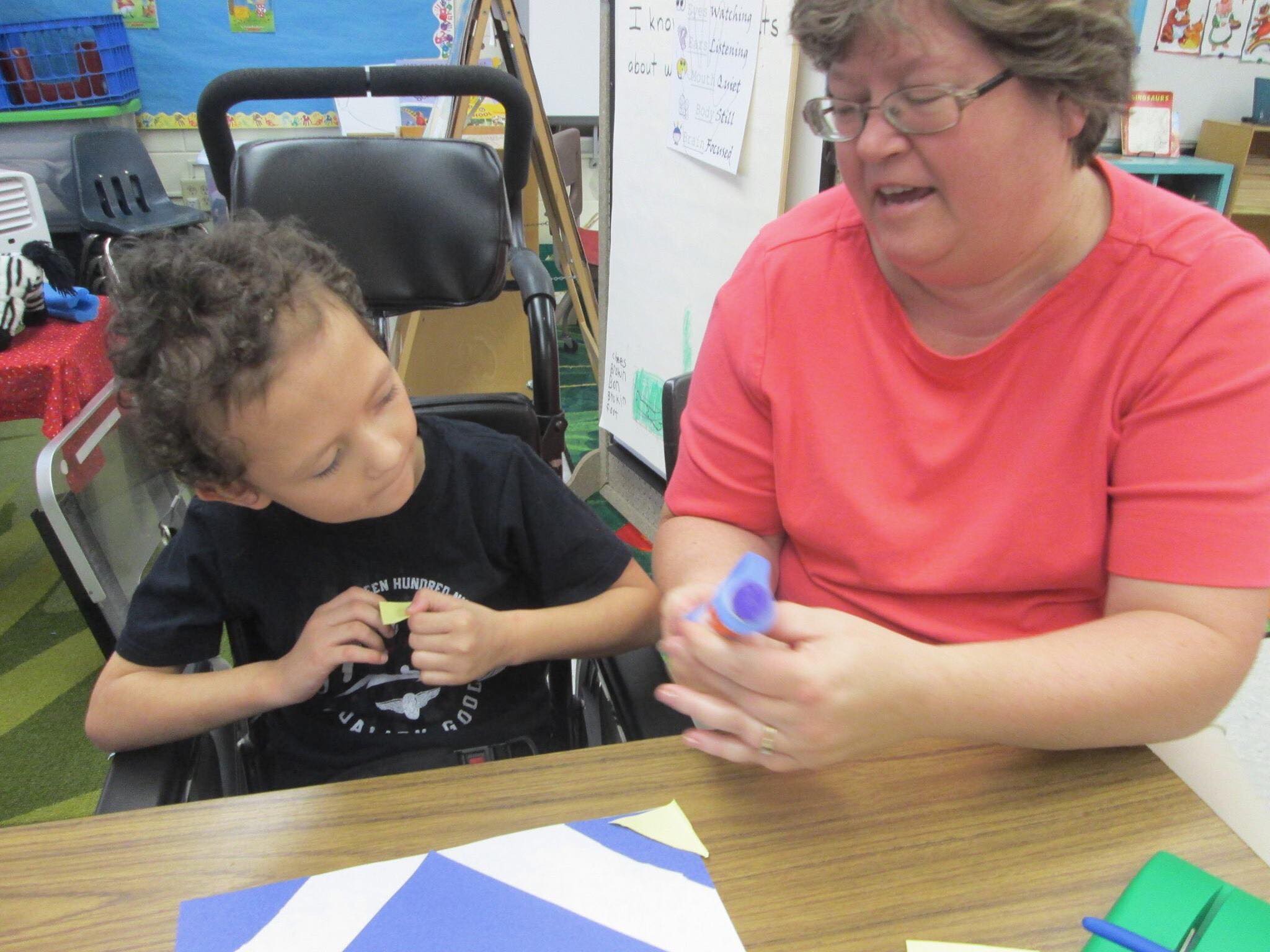 Stigma continues due to a lack of knowledge and awareness about rights, legality and how to empower people with a learning disability.

Stigma and discrimination makes people with a learning disability more prone to lower self-confidence and increased vulnerability (Jahoda and Markova, 2004) 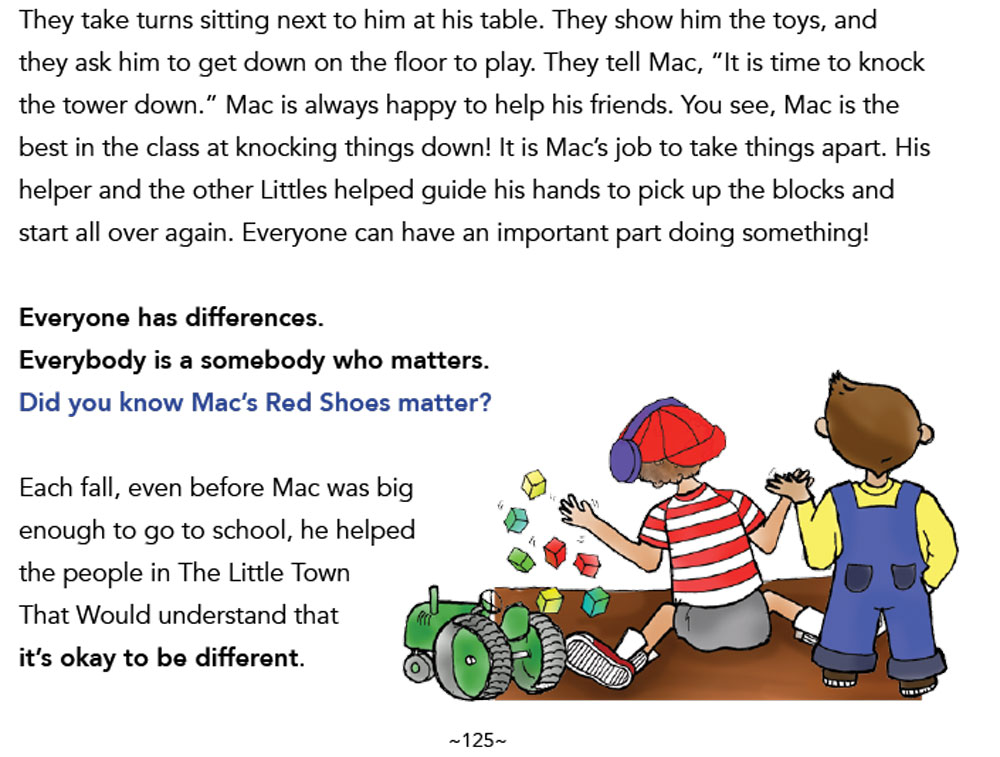 To The Penguin Shoppe. Our team at Furry the Penguin embrace the delights of childhood. We support and believe in enjoyable learning and a safe space for all children. We embrace “Stuffun la Muffins of inclusion, acceptance and friendships.